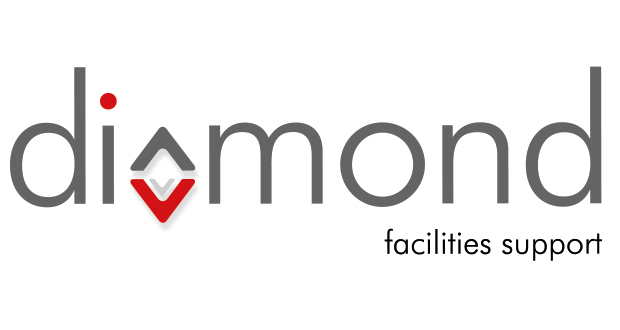 Sometimes a job is not straightforward and where vulnerable people are concerned it can mean a bit of quick thinking and sensitivity to other people’s reactions.

Diamond Facilities Support engineer, Bobby Clarke, discovered this while on a call-out for Hft, a charity supporting people with learning disabilities for whom Diamond provides maintenance services.

It was a Monday night and the staff on duty had called Bobby out to fix a problem. As he was trying to isolate a distribution board, it caused the lights to go out for five seconds. For many people this would be nothing but a quick inconvenience, but for people with learning disabilities it can be unsettling.

Bobby noticed that one of the tenants was particularly distressed by the lights going out, so he took it upon himself to soothe him. Spotting an opportunity to encourage the supported person to get involved, he asked if he would like to be his partner in crime. The tenant immediately said yes and became visibly calmer.

Bobby asked the person if he could count, to which he proudly said that yes, he could count to 2000! So, Bobby encouraged him to count to five while the lights went out, and when he reached five, they would magically reappear!

By this time a number of other tenants had come over to see what was going on, which made the young man feel proud of himself for helping with the job.

Bobby said: “That made me feel I had done a great deed for the day and made sure he felt safe at all times.”

This is a great example of a Diamond engineer stepping in to turn a potentially difficult situation into an opportunity to involve people and make them feel safe. And of course, a member of Hft staff will always be there to advise the best course of action.